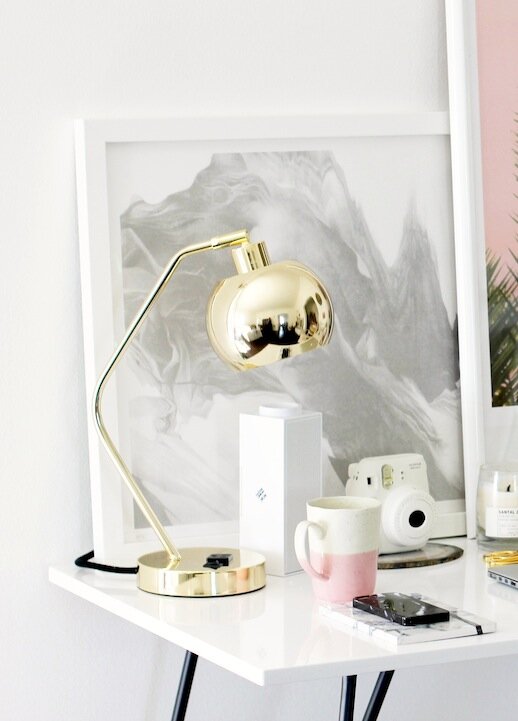 What exactly is a digital scent speaker Think of it like a jukebox,with Cyrano, you use an app called Onotes to choose a scent to be released. There’s a company named Vapor Communications, that have designed a digital “scent speaker” called Cyrano.

What exactly is a digital scent speaker? Think of it like a jukebox, you pick your songs and it plays them. Now with Cyrano, you use an app called Onotes to choose a scent to be released.

Depending on what mood you want to create, you can create a personal scent melody. Want to remember that holiday on a tropical island? You can pre-set a scent to replicate the smells that remind you of that place, like vanilla, suntan lotion, and guava.

Called ‘Cyrano’, the speaker is purely digital in functionality and control. With the help of an app called Onotes you can choose from a variety of scents to be released. While you may have begun imagining it to be similar to our room fresheners, the Cyrano smell speaker does much more. Scents are generally associated with memories, and strongly too. Should you be stuck in your cubicle with a bunch of tasks glaring down at you, a mere touch on your smartphone could transport your senses to a tropical holiday destination. Such is the marvel of this sacred sense. Smells can be preset to set the mood.

You can even create mood melodies by blending fragrances and send them over to a friend. The output speaker resembles that of an audio speaker, which is why the name. Each piece retails for $150. 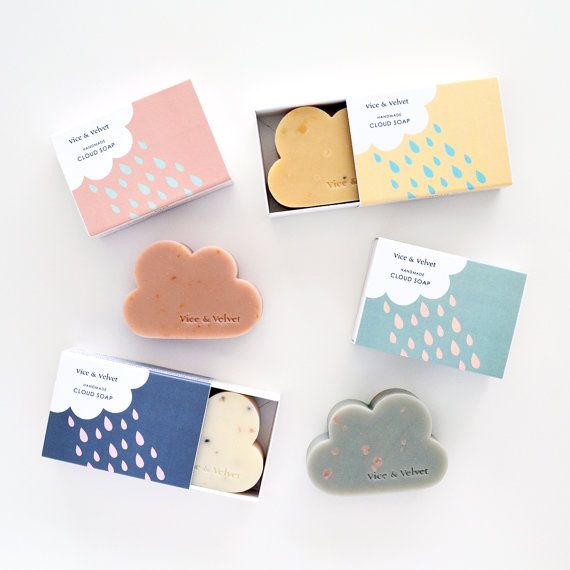 How to convert your bike to electric, a removable attachment to give you a powered bike. A simple DIY