Herrnhuter star – one and only 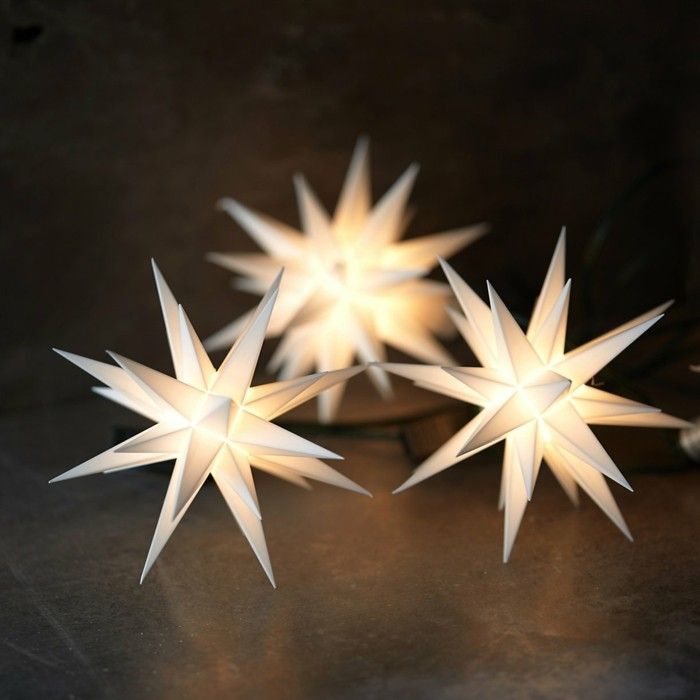 A Moravian star is an popular illuminated Advent and Christmas decoration. In Germany, they are known as Herrnhut stars, named after the Moravian Mother Community in Saxony, Germany, where they were first commercially produced.

Although the star originated in the church’s schools as a geometry lesson, it was soon adopted throughout the Moravian Church as an Advent symbol. There are many forms of Moravian stars, but the most commonly seen and most widely available is the 26-point form, composed of eighteen square and eight triangular cone-shaped points.

Most of my neighbors have them hanging in their gardens. It is beautiful during the evening walk.